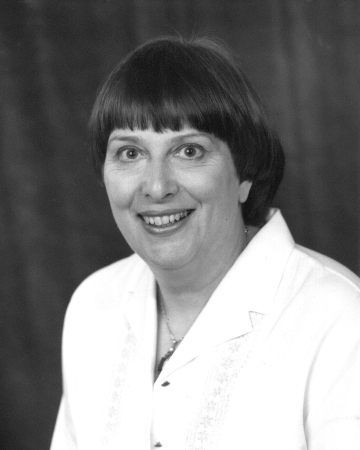 Biography
Mary Carr was born in Chesterfield, is married to Edwin Hunt and has three daughters.

During my school years, I was given the opportunity of work experience as Assistant Stage Manager and small parts at The Pomegranate Theatre in Chesterfield, then called Chesterfield Civic Theatre, which was a weekly repertory theatre.

I attended Chesterfield St Helena School and after leaving went on to study Drama as my specialist subject at Bretton Hall College of Education in Wakefield. After graduating from Bretton Hall, I began teaching Drama and English at Secondary level in Chesterfield.

Two years later, I was Head of Lower School Drama at Westfield Comprehensive School, in Sheffield. After marrying Edwin Hunt and having three children I ceased teaching in schools and went freelance — teaching Drama Workshops to both children and adults in a wide range of venues.

In 1986 calling myself “The Travelling Storyteller”, I began writing plays for children acting all the characters myself in costume. 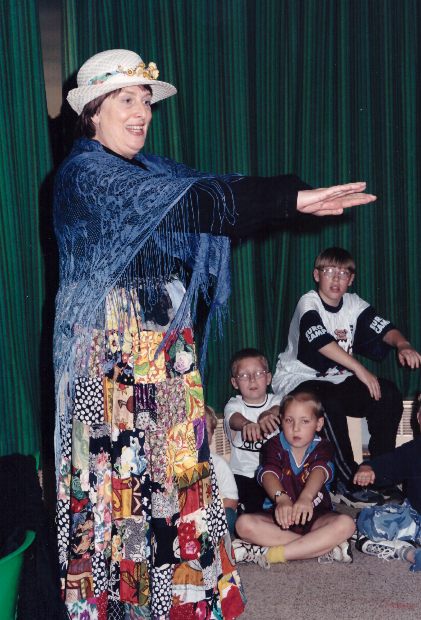 I eventually had 32 plays in repertoire for children aged 3-7 years, 7-12 years, 12-16 years, and toured extensively throughout the year.

Some years later the work had developed to include workshops and courses for adults and students, and so in 2003 I founded Action Arts, a drama based arts organisation.